To help businesses plan for the future, Umpqua Bank worked with economic experts to get their take on key trends and predictions for the year ahead. We also had our own leaders weigh in on how small and mid-sized businesses in the West can use this information to better position themselves.

The Biden administration’s infrastructure and budget reconciliation bills represent the biggest policy changes of the year, our experts agree. Some of the administration’s regulatory agenda still has yet to unfold. But our experts say major legislative changes in 2022 are unlikely because of midterm elections.

The $1 trillion infrastructure bill that was recently signed into law provides funding for improving roads, bridges, ports, railroads, water safety, the power grid, broadband internet and more. It has been described as the largest infrastructure investment since the Eisenhower administration.

The roughly $2 trillion budget reconciliation package, which is still making its way through Congress, combines social policy and clean energy investments, including tax credits targeted to families with children, universal pre-kindergarten, expansions of Medicare and Medicaid, and customer rebates and tax credits to incentivize households to shift to clean energy and electrification. The bill is funded largely by increased taxes on corporations and high-income individuals. It passed the House in mid-November but still needs Senate approval.

“There’s a flurry of major legislation being passed or considered that could have significant implications for businesses and investors. Moving into 2022, it will be important to work with your banker and other professionals to understand how any changes to fiscal policy will impact your cashflow and financial plan.” 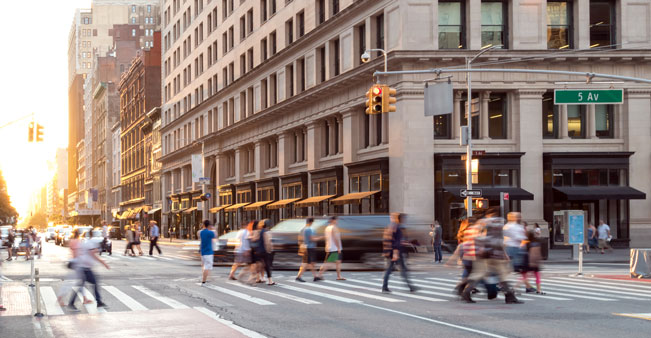 The bipartisan infrastructure bill was a response to a broadly accepted belief among policymakers that the poor state of the nation’s roads, bridges, and water systems posed a threat to our economic competitiveness. The partisan reconciliation bill, from the Biden Administration’s perspective, aims to invest in children and caregiving, combat climate change, and add progressivity to the tax code.

2021 was extraordinarily active on the policy front, and Congressional activity will slow as the 2022 midterm elections approach.

Economist Bill Conerly agrees that the Biden administration’s largest legislative efforts have been for the infrastructure bill and the budget reconciliation bill, otherwise known as “Build Back Better”.

In 2022 major new legislation is unlikely because of focus on the mid-term elections. Instead, he believes the administration will advance its regulatory policy, with strong efforts to increase environmental protections and promote labor unions. Immigration reform will not progress, Conerly said. Trade policy may be a little liberalized. 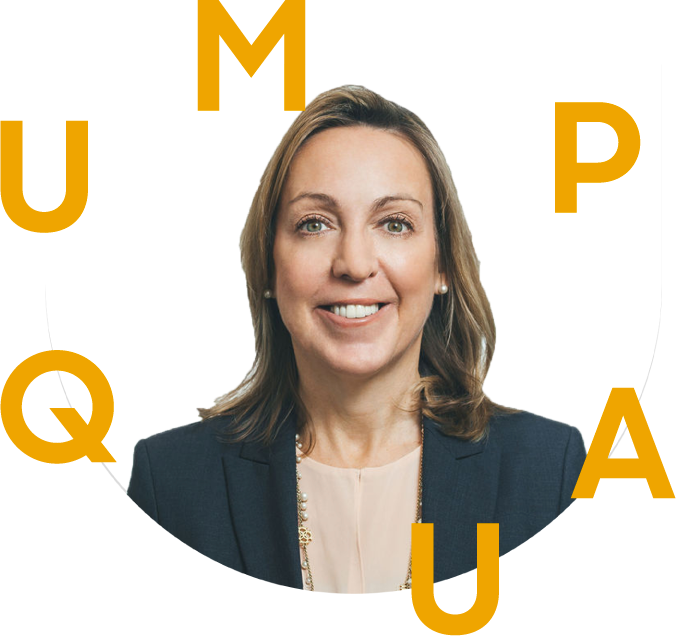 “The move to Real Time Payments will accelerate in 2022, which will improve business’s cashflow but require enhanced cybersecurity measures to protect working capital. It’s critically important that companies address, examine and tighten their safeguards in the coming year.” Read more

Talk to a banker

Fraud and cybercrime are perennial issues, but they take on new forms every year. Companies should pay close attention to protecting themselves as criminals are growing increasingly savvy and attacks can be expensive and damaging.

Various forms of “phishing” are the leading cybersecurity and fraud threats in 2021, said ECONorthwest. Email is the most common form with well disguised, legitimate looking messaging that trick employees into downloading harmful software, revealing passwords, or sharing credit card numbers. In 2020, the Federal Bureau of Investigation’s Internet Crime Complaint Center (FBI IC3) received 19,369 business email compromise complaints with associated losses of $1.8 billion. The variations of the practice have extended to bogus websites, text messaging, and voicemails. 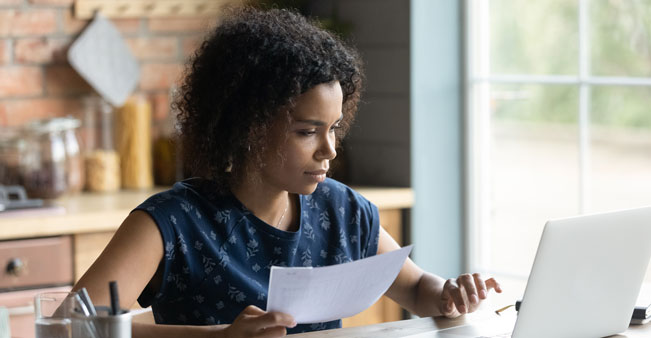 Businesses should consider cybercrime a near inevitability, and many have already incurred losses, the firm said. Preparation starts with an investment in an IT security manager—either in-house or a contracted cybersecurity freelancer. The security team needs to monitor the ever-evolving criminal techniques, and detection methods must be in place 24/7.

Businesses, regardless of size, should develop cybersecurity policies that spell out roles and responsibilities throughout the organization. Policy basics include guidelines on protecting computers and servers, adopting multi-factor authentication, and putting firewalls around sensitive data. They also should make sure ongoing employee education and training around cybersecurity is part of their operations.

Businesses should make time for “what if” tabletop exercises and should routinely test their systems, said ECONorthwest. Combating cybercrime is time intensive, and the costs are apparent to staff. Businesses need to consistently underscore the benefits of preparation.

Umpqua Bank works closely with its clients to truly understand their businesses and provide the best financial solutions for their needs. We have the market and financial expertise to help you prepare for whatever the future holds. If you’d like to talk with one of our bankers, fill out the form.

A look at the economy as a whole, including areas of major change like inflation.

We dive in deep on key macroeconomic issues such as supply chain and labor market challenges.

What to consider with automation, commercial real estate, mergers & acquisitions, and more.